The Portals are multimedia collections covering a variety of issues relating to drones. For our full list of Portals, click here.

The CIA’s targeted killing program in Pakistan, Yemen, and Somalia has raised concerns among lawyers and human rights advocates who claim that U.S. drone strikes outside of declared war zones violate international humanitarian law, also known as the laws of war. At issue is whether these strikes conform to the just war principles of discrimination and proportionality. Meanwhile, within the United States, a parallel legal debate is taking place over whether the President has the authority under the 2001 Congressional Authorization for Use of Military Force (AUMF) to engage in targeted killings across the globe.

In this Portal, we explore the history of the laws of war, the current debates on law and strategy within the United States, the challenges posed by emerging technologies to law, and the legal critique and defense of drone strikes.

This Portal is curated by Dan Gettinger @GettDan. 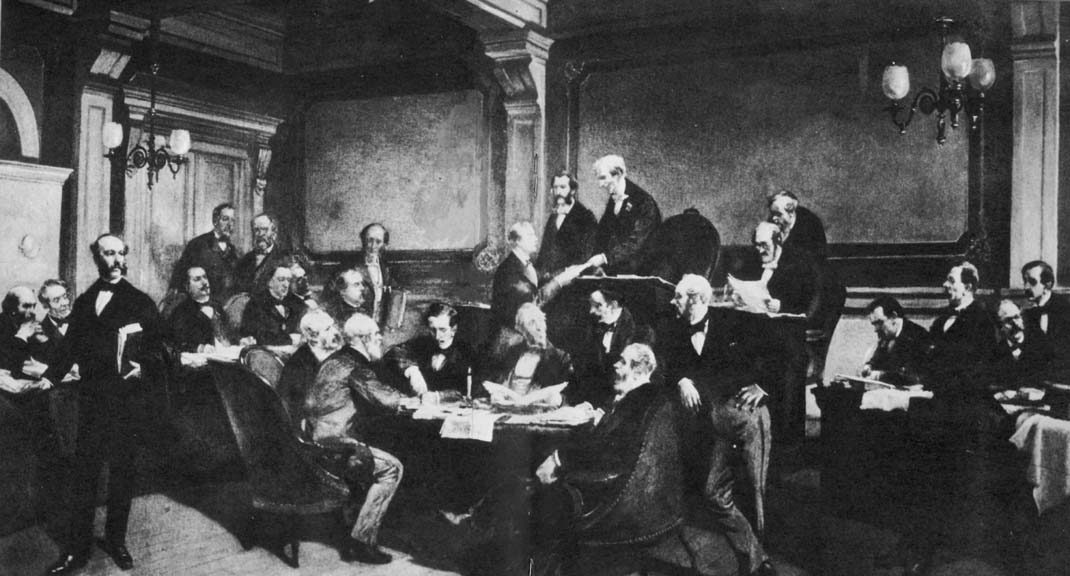 Part One: the Laws of War

In this lecture, Professor Fabian gives a historical account of how the laws of war emerged from a debate within the Union over the ends and means of the Civil War. He discusses the evolution of the rules and interpretation of the laws of war then and now. John Fabian Witt is Allen H. Duffy Class of 1960 Professor of Law at Yale Law School. He is the author of Lincoln’s Code: The Laws of War.

Lecture by Sir Adam Roberts, Emeritus Professor of International Relations at Oxford University. “What lessons has humankind learned from the events of 1914 in Sarajevo? And are there further lessons that we should have learned, but didn’t? Have our legal and moral norms changed (hopefully for the better) in the years since?” 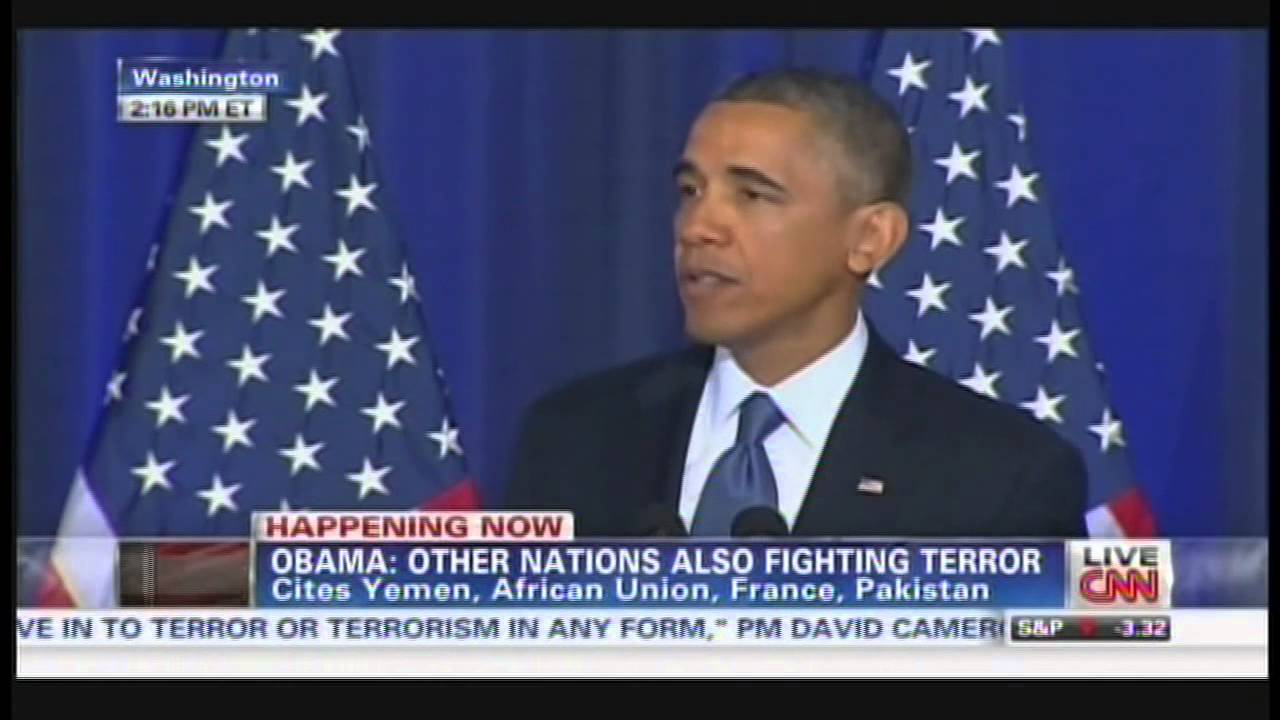 This episode of Radiolab considers the 2001 Authorization for Use of Military Force (AUMF). “This hour we pull apart one sentence, written in the hours after September 11th, 2001, that has led to the longest war in U.S. history. We examine how just 60 words of legal language have blurred the line between war and peace.”

Reading: “60 Words And A War Without End: The Untold Story Of The Most Dangerous Sentence In U.S. History” by Gregory Johnson (Buzzfeed).

President Obama delivered his first major speech on counterterrorism at the National Defense University in May 2013. He addressed in general terms the use of drones, the diffusing al-Qaeda threat, and the legal framework for U.S. counterterrorism operations.

“Ben [Emmerson] debated Georgetown Law professor Rosa Brooks on the future of the AUMF during a Pepperdine University School of Law symposium at, entitled ‘The Future of National Security Law.’ Gregory McNeal, a frequent Lawfare contributor and professor at Pepperdine Law, moderated the discussion.”

A discussion among Jane Harman, Sen. Tim Kaine, Jack Goldsmith, and Jim Sciutto on the President’s legal authority to use military force against the Islamic State. The panelists discuss the 2001 AUMF and whether Congress should pass a new authorization in light of the evolving threat.

A panel discussion on the legal challenges posed by the “War on Terror.” Are drone strikes within the authority of the executive branch and how far does that mandate extend? Discussants include: Charles A. Blanchard, former General Counsel, U.S. Air Force; Kenneth Anderson, Professor of Law, American University, Washington College of Law; Robert Grenier, former Director, C.I.A. Counterterrorism Center. Transcript available here.

Jeh Johnson discusses the potential utility and challenges of creating specialized “drone courts” to consider cases of targeted killing. Johnson is the Secretary of Homeland Security and the former lead counsel at the Department of Defense.

Dr. Janina Dill is a Departmental Lecturer at the Department of International Relations, Oxford University. This lecture was organized by the Changing Character of War programme at Oxford. Topics Covered: applicability and effectiveness of international law to modern war, different interpretations of international law, legalization of U.S. air warfare, logic of sufficiency and efficiency in bombing strategy, legal metrics in targeting.

Markus Wagner speaks at Oxford University about how remotely operated weapons have dissolved the territorial confines of contemporary conflict. This lecture is part of the 2011 Hilary term Ethics, Law and Armed Conflict and Changing Character of War seminar series. Wagner is an Associate Professor of Law at University of Miami Law School.

“Legal scholars spoke about the use of unmanned drones by the U.S. military and ambiguities in the law regarding the use of aerial drones. They also responded to questions from the audience.”

“Naureen [Shah] argues that whatever the advances of drone technology, the U.S. should be responding to reports of potentially unlawful killings rather than simply saying that they don’t exist.”

“In his opening remarks, Yemini youth activist Farea Al-Muslimi talked about the drone strike that hit his village in Yemen to kill a suspected terrorist, which also caused many civilian casualties.”

“UN Special Rapporteur on Human Rights and Counterterrorism, Ben Emmerson, came by the Brookings Institution this morning for a wide-ranging discussion on his investigation of drone strikes.”

Reading: “Report of the Special Rapporteur on the promotion and protection of human rights and fundamental freedoms while countering terrorism, Ben Emmerson”

Klaidman, Daniel. Kill or Capture: The War on Terror and the Soul of the Obama Presidency. Boston: Houghton Mifflin Harcourt, 2012. Print.

Whitman, James Q. The Verdict of Battle: the Law of Victory and the Making of Modern War. Cambridge, MA: Harvard UP, 2012. Print.